In March, my 15-inch MacBook Pro will be 5 years old. It doesn’t have a Retina display or a Force Touch trackpad, it has an optical drive and a Firewire 800 port, and it weighs about 5.6 pounds. In other words, it’s a clunky, pixelated behemoth, and though it’s served me very well over the years, I can’t wait to say goodbye to it. 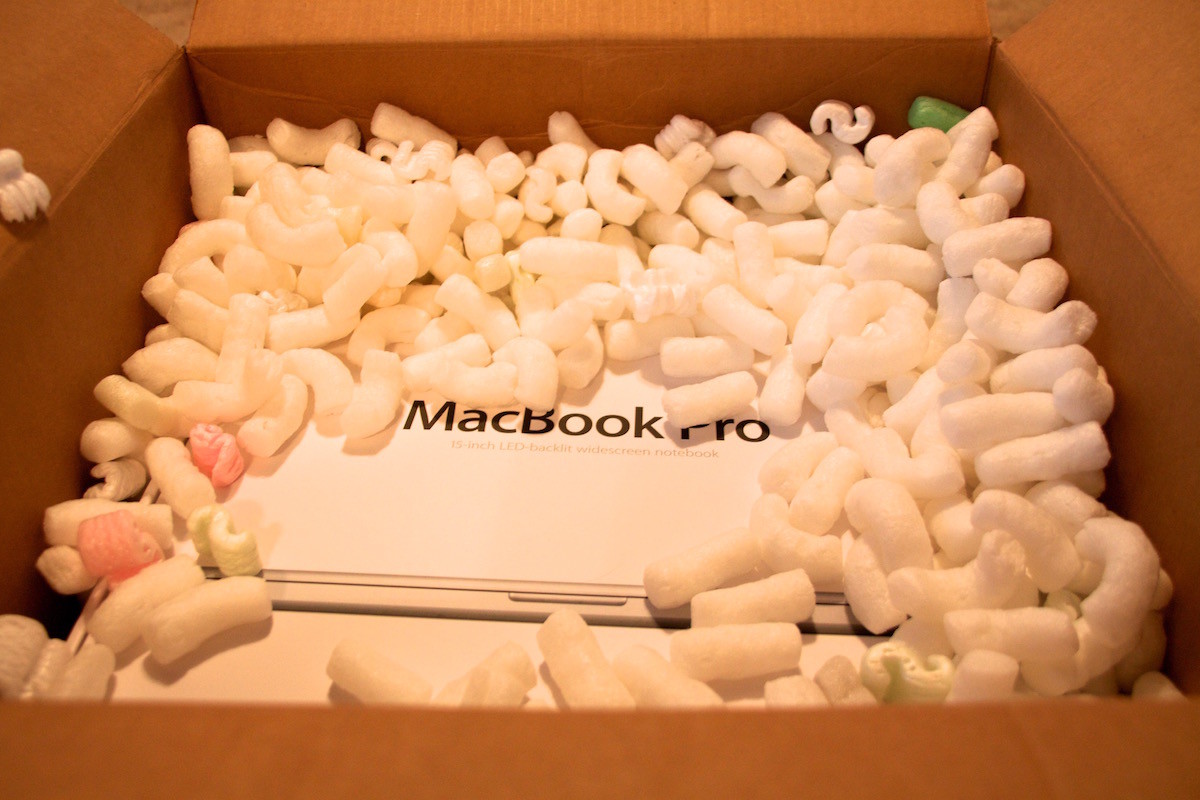 Here are my hopes and dreams for the new Skylake MacBook Pros that will supposedly be released early next year, in no particular order:

Ok, now for some truly weird suggestions. WHAT IF:

Mostly, I just hope the darn things come out soon. I know we’re waiting on Intel’s Skylake H-series chips with Iris Pro graphics, but I mean, early 2016 could mean anything from January to April, and I don’t know if I can wait that long!