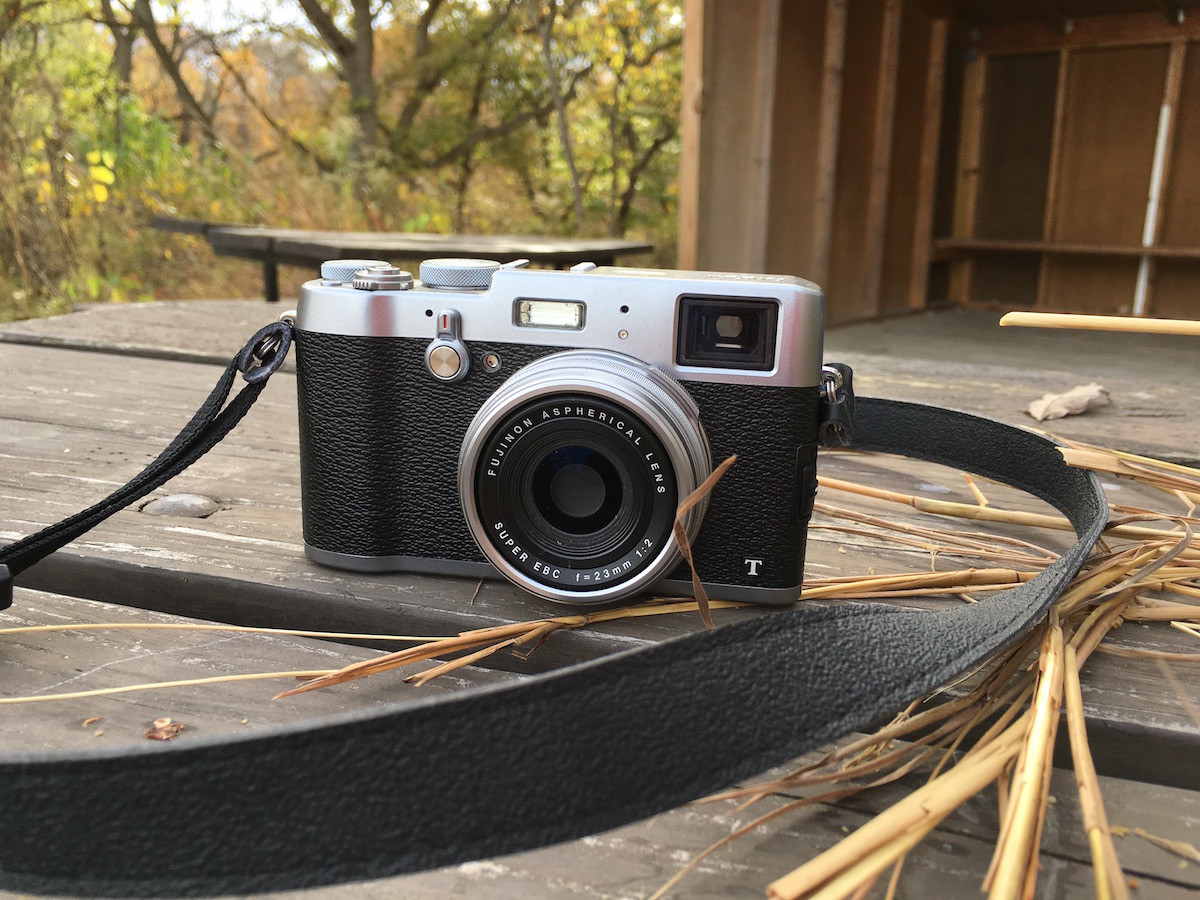 Today I’d like to talk about one of my favorite new toys: the Fujifilm x100T. I bought as a birthday treat for myself back in July, and have had only a few opportunities to really use it since then. However, the times I have used it, I’ve experienced a joy that reminds me of why I ever loved photography in the first place. 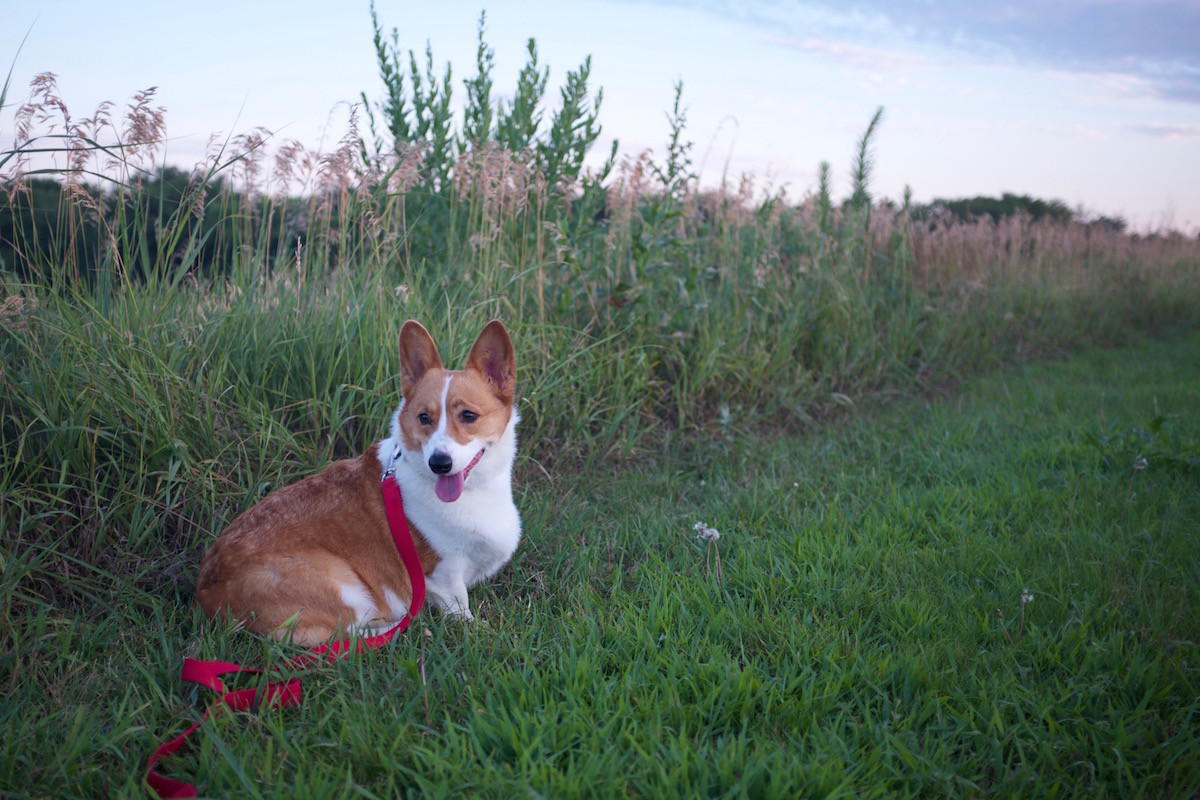 The first thing you should know about the x100T is that it has a fixed 23mm f/2 lens, which is equivalent to 35mm. In other words, if you want to zoom in and out, you have to use your feet. The design harkens back to an earlier time (though it does come in an all black version that looks slightly less retro), and the similarities to old film cameras don’t end there. Which brings me to the second thing you should know about the x100T: it has lots of physical controls. Metal knobs, rings, wheels. They feel cool to the touch, are heavy-duty, durable, and make a satisfying “click” when you turn them. That physicality is key to the experience: you feel like you’re finally manipulating hardware instead of just software. Sure, you can use the screen to set stuff too, but why would you want to? 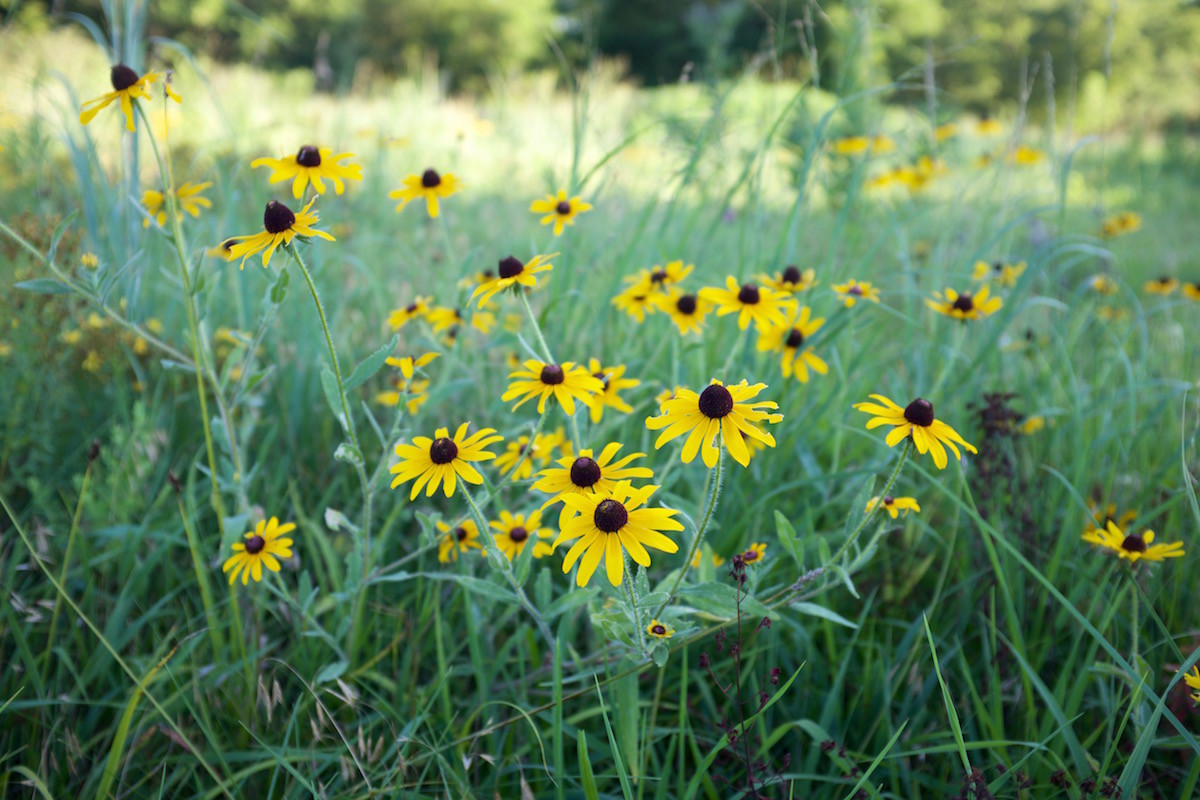 Another one of my absolute favorite things about the x100T is how light it is. According to Fuji’s specifications, it weighs nearly a pound…but it certainly doesn’t feel like it. I have a deep-seated hatred of feeling encumbered, especially when I’m going to be doing a lot of walking around for a long period of time. It’s the reason why I sometimes carry a wallet instead of a purse. So believe me when I say that I was happy to have this thing dangling around my neck for hours on end! 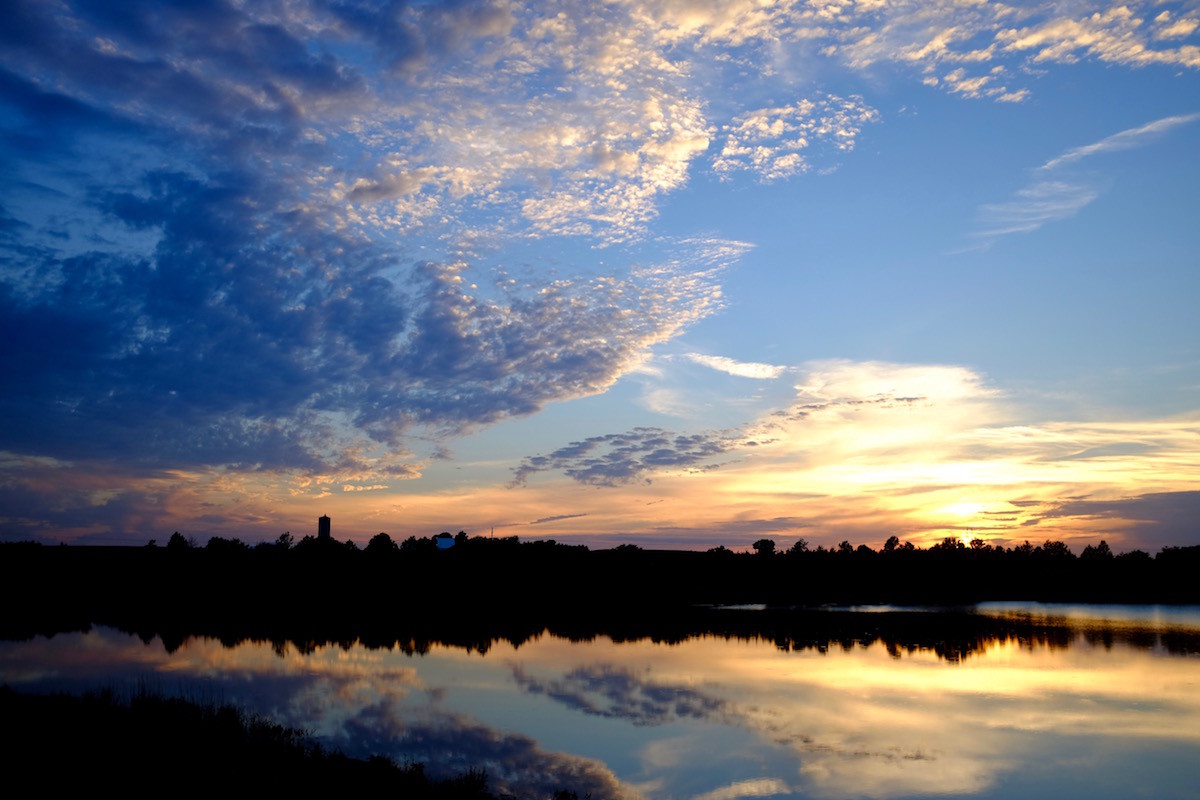 The final feature I’d like to talk about is Fuji’s film simulations. Because I love vibrant colors, all of the photos in this post were set to the “Velvia/Vibrant” simulation, with an additional simulated neutral density filter. All of the photos are also untouched: all I did was process them in-camera using Fuji’s RAW-processing feature, which basically “bakes in” the film simulation to a JPEG along with any other tweaks you want to make (I didn’t make any). 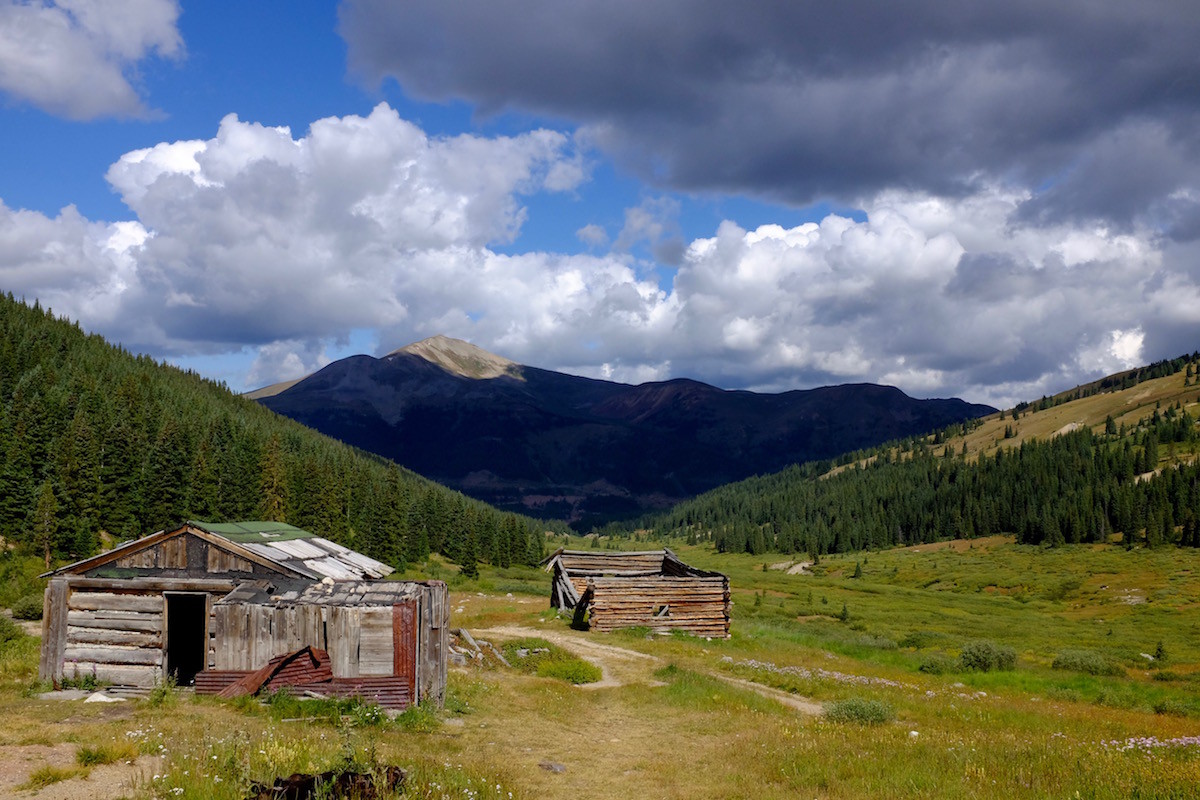 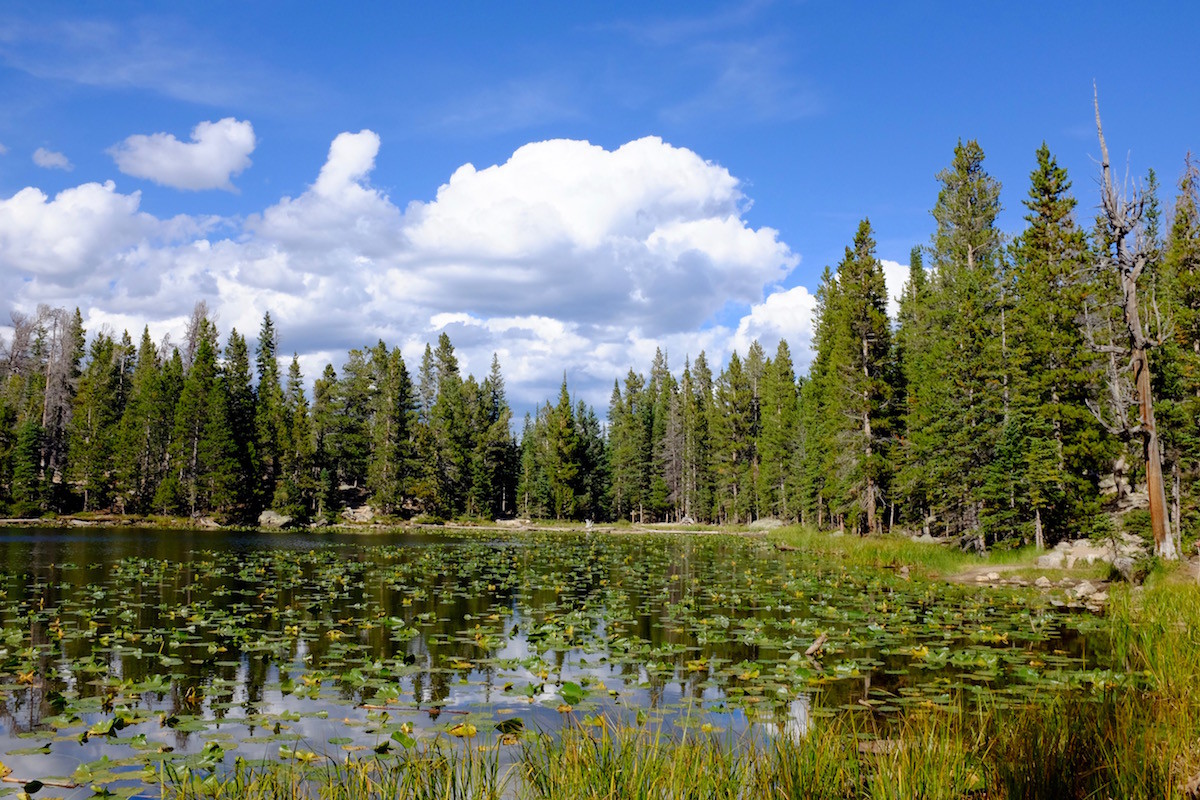 I mostly like to take pictures of animals and flowers and landscapes, so I can’t really speak to how well the x100T handles portraits. However, it’s going to be my primary baby-photo-taking instrument as soon as my son or daughter arrives in March, so I guess I’ll find out! As of this writing, the Fujifilm x100T is $1299 at Amazon.com.