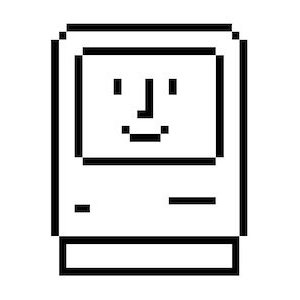 On January 24, 1984, Apple released the first Mac. Last week, inspired by all that I read about the original Mac’s inception, I decided that I was going to learn to program iOS apps. I guess there are a few benefits to starting this late in the game; for example, I have a great teacher in the form of the Big Nerd Ranch Objective C/iOS series, as well as the many, many talented people who have gone before me and posted their questions and answers on Stack Overflow.

I’ll post here every so often with some thoughts on what I’ve learned, and hopefully someday I can look back at these posts and smile, knowing how far I’ve come.